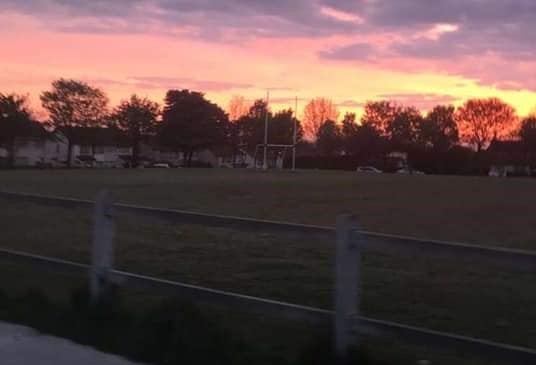 Jack spoke about his seventy year involvement with the club, from the successes of the ’60’s to the club’s search for new land throughout the ’80’s and ’90’s.

Darragh Rodgers spoke about his earliest memories with the club and the various successes and heartbreaks experienced over the past fifteen years with the Junior A hurlers and footballers. Darragh also spoke about his time with the Cork minors and his involvement with Seandún.

Club PRO Eoin Keane spoke about the current underage set up and the present state of affairs, both on and off the field.

Recordings of the interviews with Jack, Darragh and Eoin are available below.